So Blanquette de Veau is nothing but boiled boneless chunks of bonesless veal (best taken from the shoulder),and  vegetables. The juice produced is used to make the white sauce served with the meat and vegetables. A white roux is made to thicken the egg / lemon sauce which is then added to the rest of the meat juice. 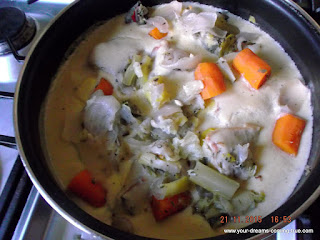 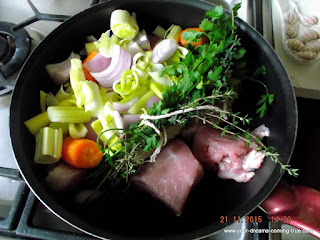 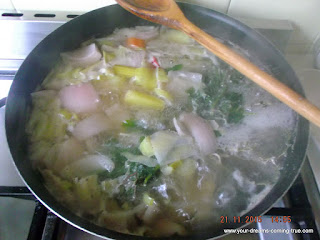 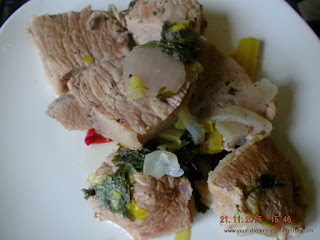 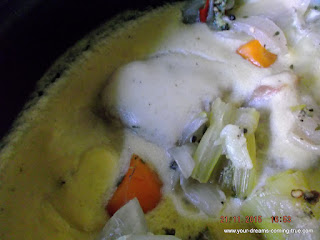