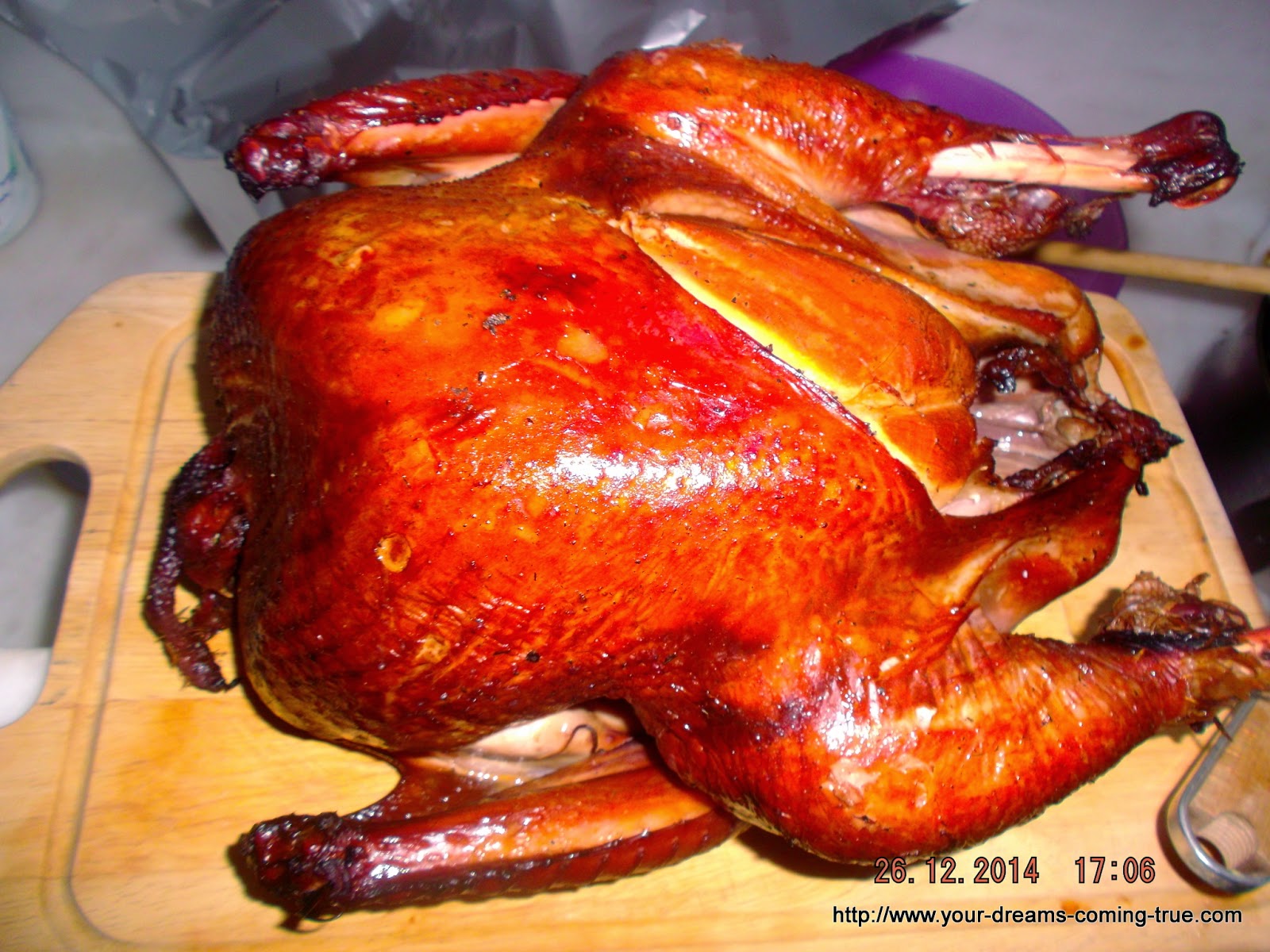 Ok fellas I was brave enough to cook our Christmas Turkey on the BBQ. Read many of my favourite chefs' suggestions and mixed them all up to make up in my way. The legs and wings came out slightly tough but the breast came out juicy and deliciously well cooked. Exactly the reverse of what usually happens..... I think it needed another half hour on the grill....
Stage 1: Brining.
Stage 2: Preparing Turkey for the cooking.
Stage 3: Cooking.
Stage 4: Gravy.

Ingredients for the Brine:


Preparing the turkey for the BBQ and ingredients: 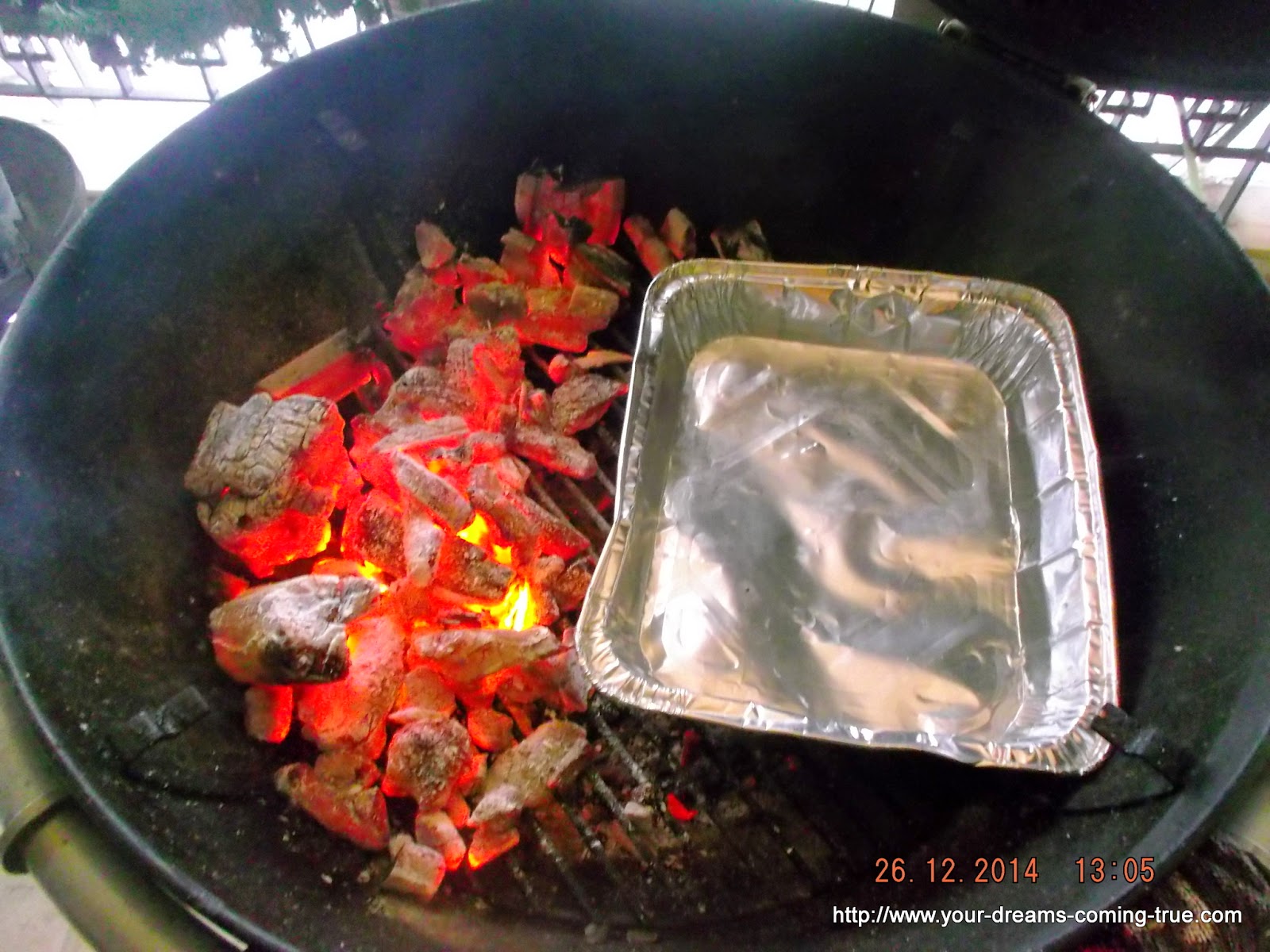 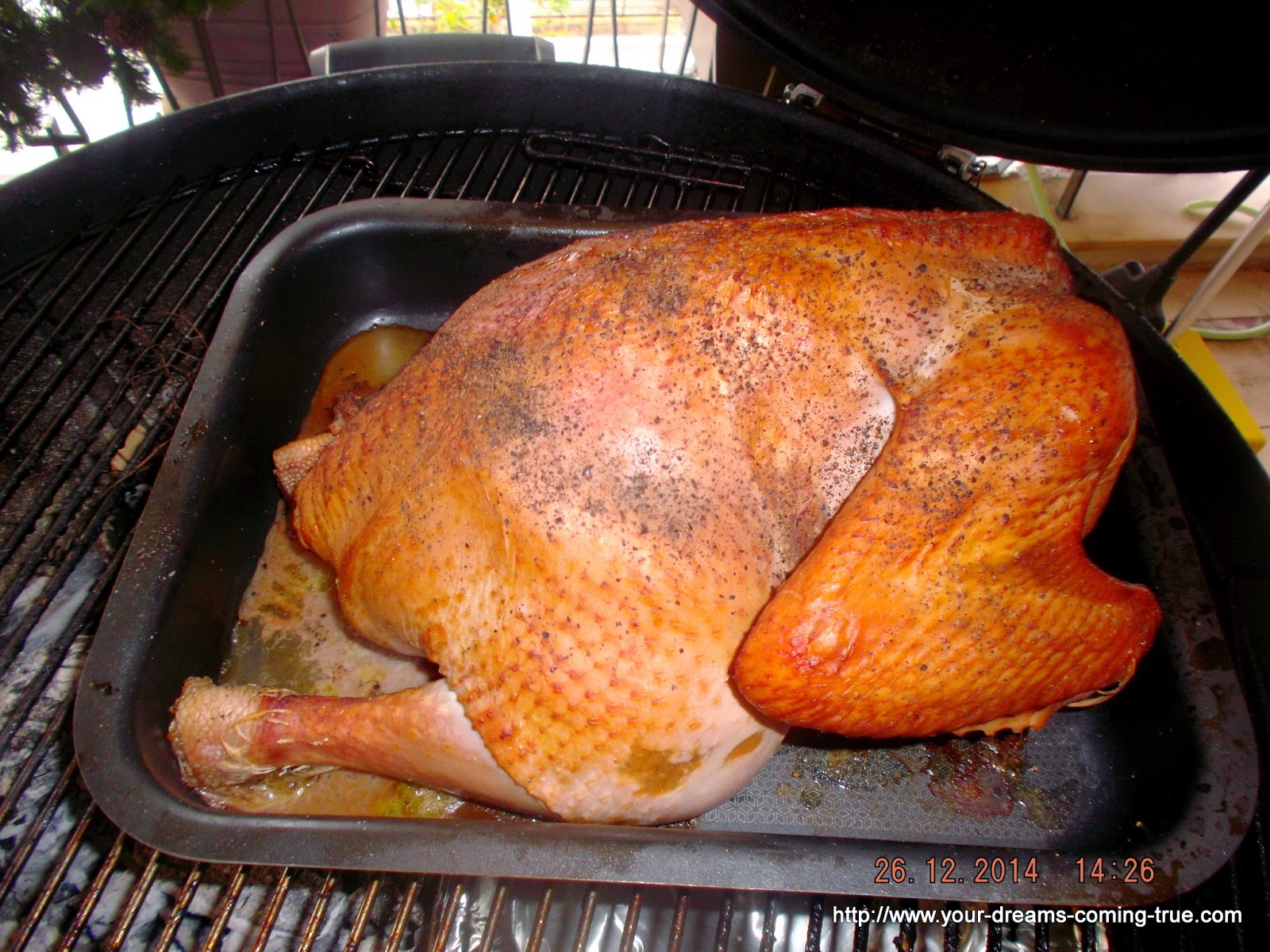 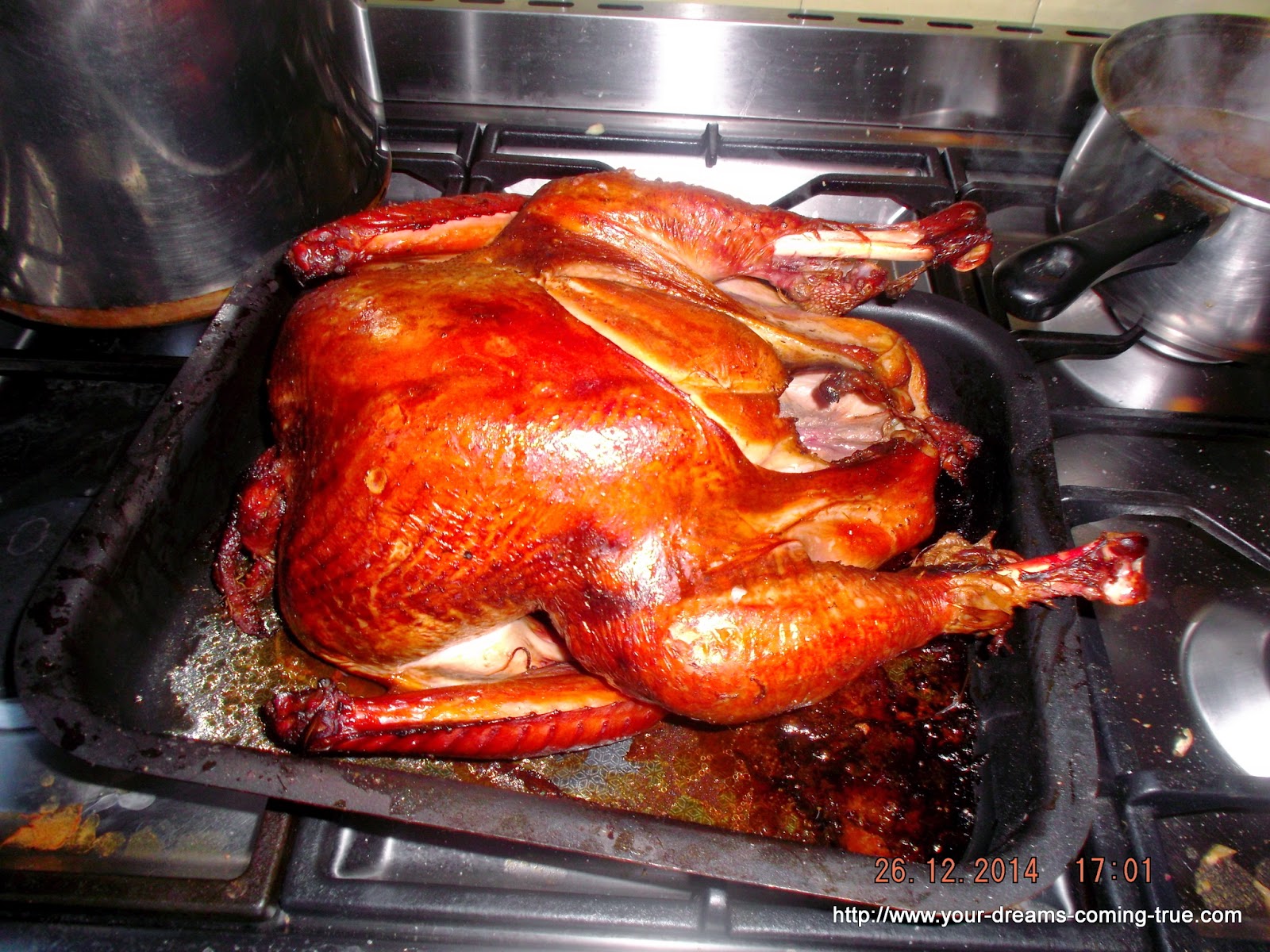 Making the gravy and ingredients: 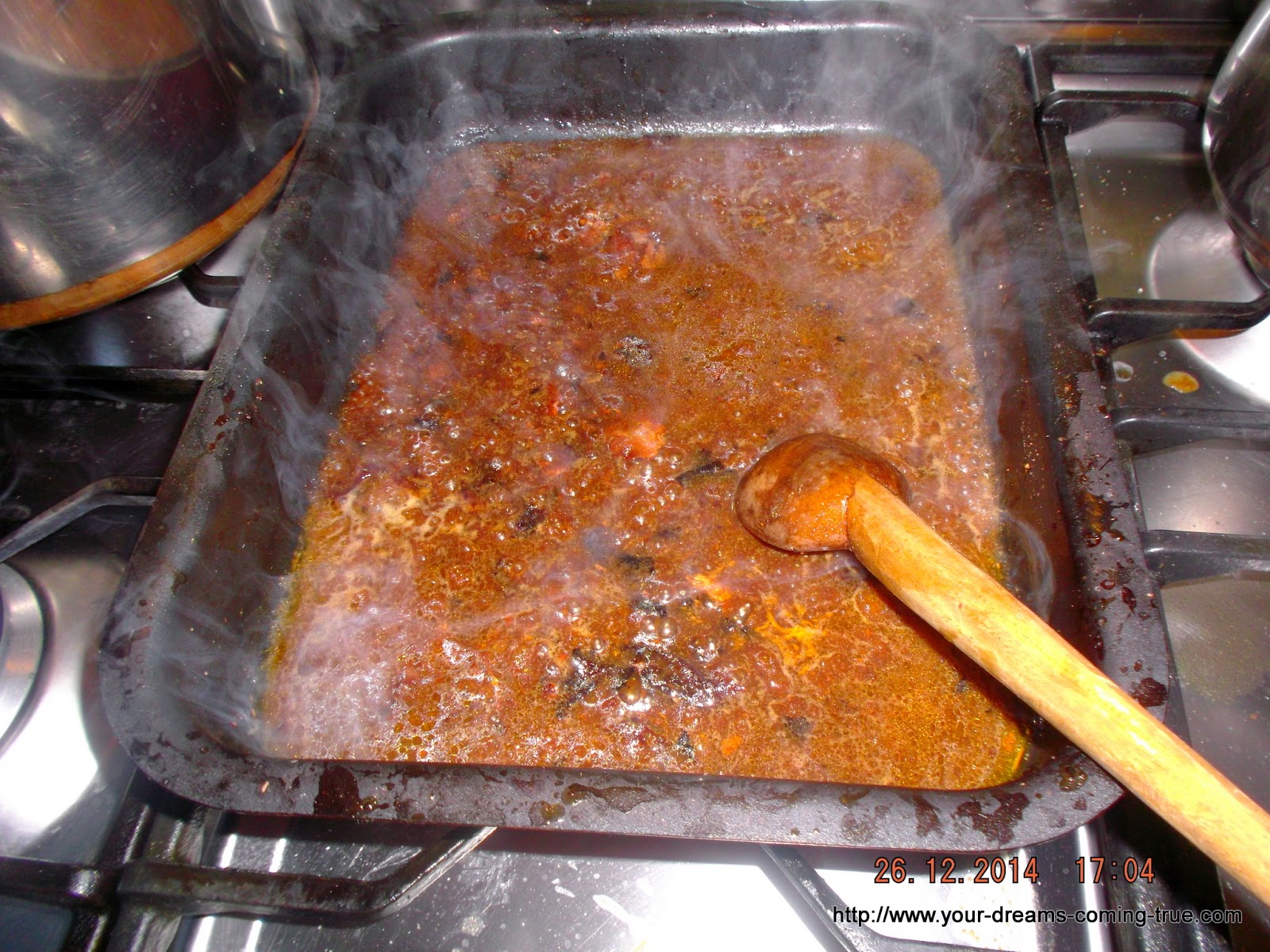 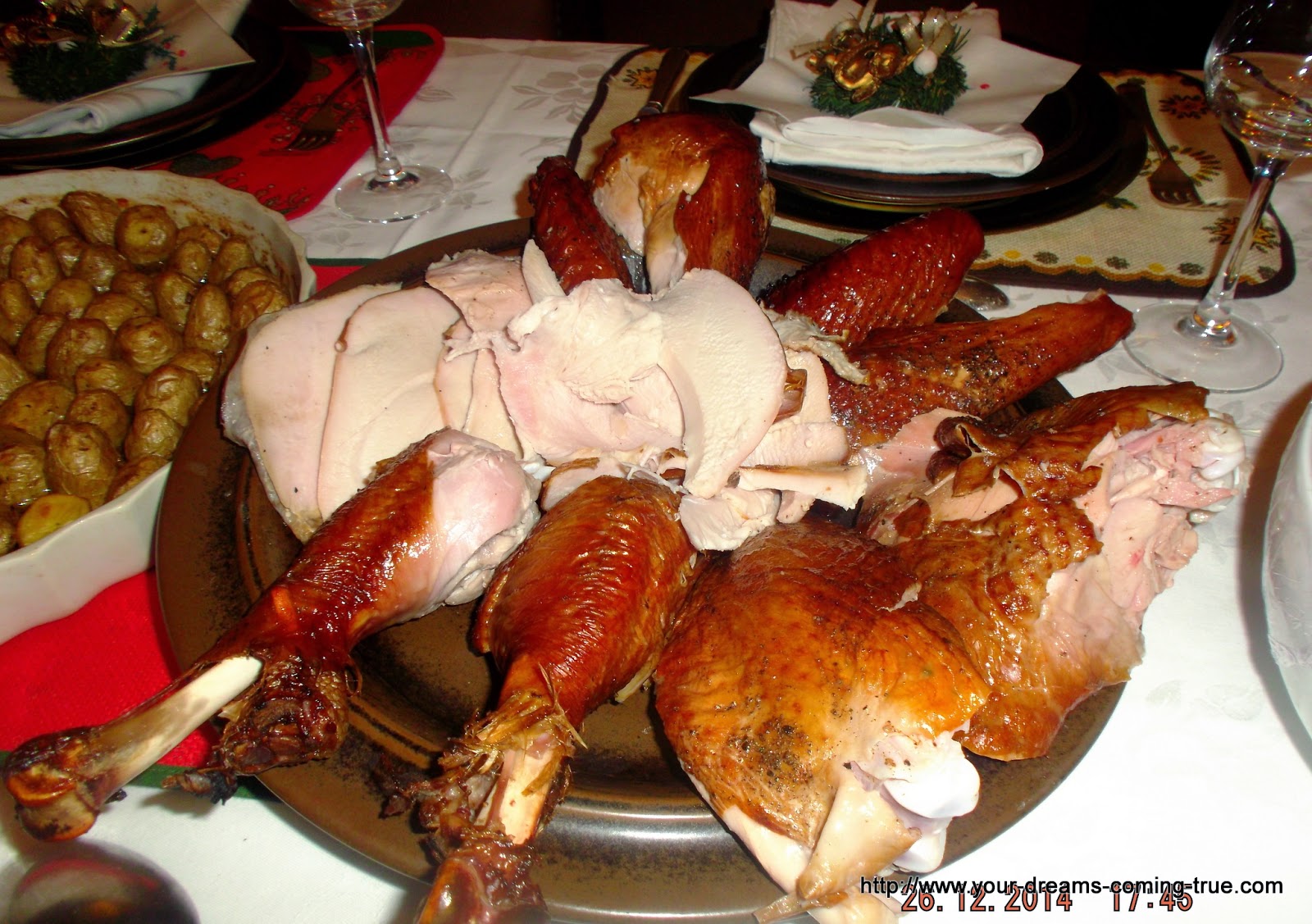